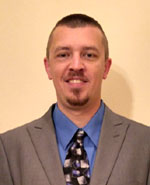 Scott was born and raised in Preston County, West Virginia. He spent several years working for a large manufacturing company; first as a graphic designer and eventually working his way up to become the plant supervisor. He earned a degree from the International Academy of Design and Technology in 2000.

Scott and his family fell in love with Myrtle Beach over their numerous vacations to the area. Like so many others, the family moved to Myrtle Beach to escape the snow that falls in the mountains of WV.

Scott enjoys the social aspect of listing and selling properties. He enjoys getting to know his clients- what their visions and goals are, what appeals to them, and how he can help them.

Scott has been married to his wife Kim for 15 years. They have three children; Jessica, Andrew, and Allison. In Scott’s downtime, he enjoys spending time with his family, spending time in the outdoors, and serving in his church.

Scott is one of our team of Top Myrtle Beach Real Estate Agents! 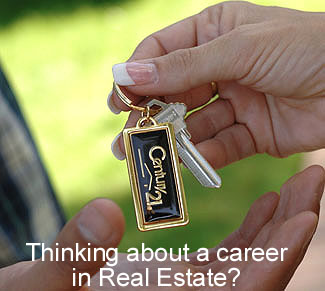